The frost event in Bordeaux

The frost of April 8th

On April 8th an intense freeze affected Bordeaux’s vineyards, mainly in the southern part of the Gironde department, especially the Saint-Emilion plain, the Graves, the Langonnais and the Entre-deux-Mers where negative temperatures reached between -4 °C and -7 °C.

Château Fougas was not affected by this incident.

Experience shows that when North America is subject to intensely cold temperatures in winter, spring frosts in Europe were frequent. On the other hand, biodynamics has taught us that current astrological phenomenons and the great conjunction of Jupiter and Saturn are favourable to spring cold snaps. 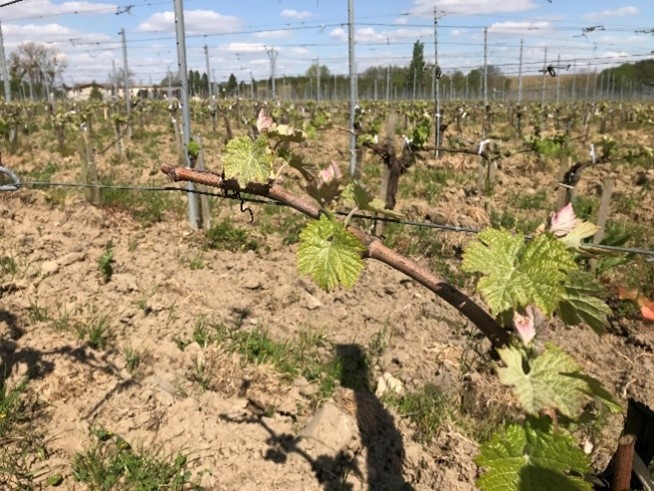 From March onwards, we have been using biodynamic treatments to mitigate this risk by multiplying the spraying of Maria Thun. We also removed the grass from under the vines. 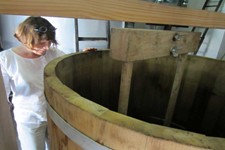 The principles of biodynamics

Biodynamics is based on the observation of the vines, the weather, and seasonal trends, followed by a reflection and comprehension phase before undertaking any actions ; in short, go back to when farmers relied on their common sense, which has progressively faded away since the ’50s and the advent of mechanised agriculture. Nature, a living entity, is not a machine and has its own logic that cannot be narrowed down to the 35-hour workweek.

Your browser is out-of-date!

Update your browser to view this website correctly. Update my browser now